About Brandon Eyes in Middleton

Brandon Eyes began in 1999 on Odana Road, the previous home of Dr. Orley Jensen's optometry clinic. This was a wonderful location for a fledgling business, but as the number of patients grew and more technology was added, it became clear that Brandon Eyes needed a new home.

By the fall of 2003 the new, and current, office in the Old Sauk Road Shoppes was opened for business. The new office took on more importance and became like a family member to the Brandons as Dr. Brandon's father and other family members pitched in to help create the look and feel of the store with finish work, cabinetry, and displays custom designed and built specifically for this location.

In 2007 another office joined the family as Dr. Brandon purchased the University Avenue location of Dr. Prichard. This office was noted for its specialized care of both pre and post-LASIK surgery patients. For the next year, the two offices had a few growing pains as they tried to function as one office in two locations, but eventually, all of the records and equipment were merged, and now both businesses are united in the Old Sauk location.

Today, Brandon Eyes is able to provide its patients with access to the best technology available and a staff that consistently puts their patients on the top of their priority list.

Take a tour of our Middleton office: 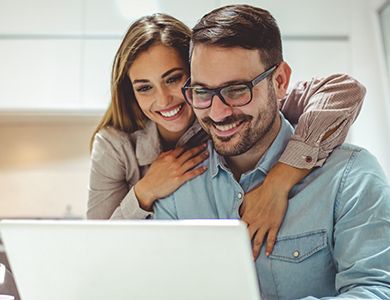 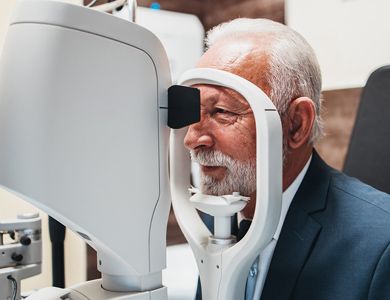 To Our Valued Patients:

As an essential business, Brandon Eyes remains committed to patient and employee safety as we navigate through the current healthcare crisis. We care deeply about patient health and have implemented several infection prevention measures to ensure the highest level of safety when you visit our clinic. Following guidance from the MN Dept. of Labor, MN Dept. of Health, CDC, and the American Optometric Association we are keeping a very controlled and safe environment for our patients and employees.

We've copied your review, after you click 'Publish' please paste your review by selecting 'ctrl' + 'v' into the review comments section.